Dr. Eubanks has pastored two other Southern Baptist churches since 1979 and was called as our pastor in August 1986. He did his under graduate work at Charleston Southern University, his graduate work at Southwestern Baptist Theological Seminary and received his doctorate from Luther Rice Seminary. He and his wife, Gail, have two married children and eight grandchildren.  He received his ordination from the First Baptist Church of Burnettown S.C. in 1980. 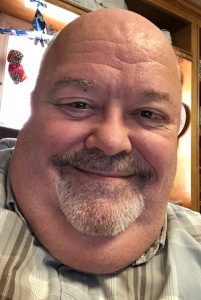 Don was called as our Minister of Music in July 2004. Since 1977 he has served Southern Baptist churches across South Carolina, Tennessee and Kentucky. He did his undergraduate work at North Greenville and Carson-Newman Universities and received his masters from the Southern Baptist Theological Seminary. Don was ordained into the ministry by First Baptist Fairfax, SC in 1997. He and his wife Lori have one child.

Shana has been employed with the church since May 2014. She and her husband, Brent, have been members of Ridge since 2008. They have two children. 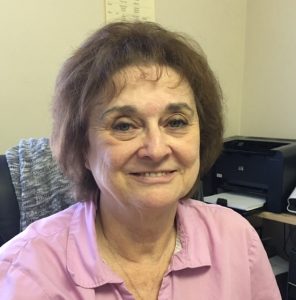 Ann joined our staff in October 2007. She and her husband James have been members of Ridge since 1993.

Crystal joined our staff August 2011. She and her husband Jamie have three children.